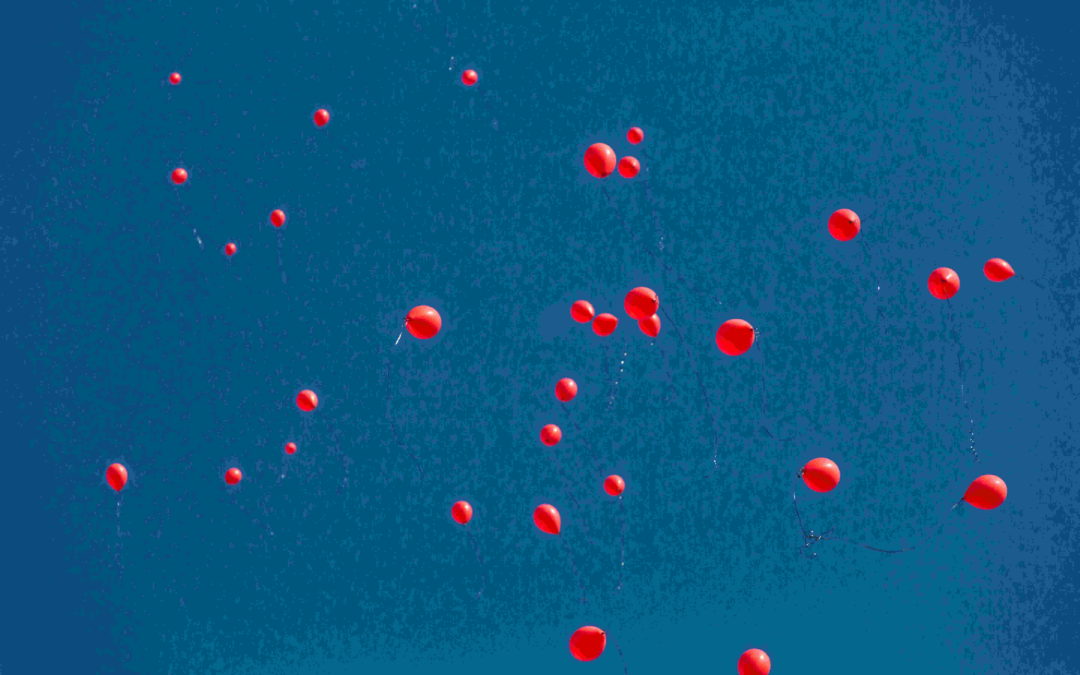 Last week, the iSCAPE Bologna Living Lab realised a simple experiment with the aim to start spreading information through the LL community, allowing also non-experts to approach complex concepts such as the boundary layer. The experiment shows balloons rising in the atmosphere, mimicking the movement of spreading particles. Some video-snapshots allow to obtain the velocity of the balloons as a functions of time and position. The experiment was also an entertaining way to rise awareness about scientific issues while having fun.

Watch the video of the experiment online! https://www.youtube.com/watch?v=_IiuzNe7_IY&feature=youtu.be