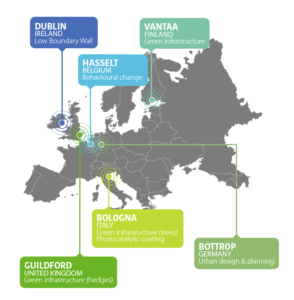 The iSCAPE living labs connected a great variety of stakeholders, facilitating collaboration and sharing of multidisciplinary knowledge and experience to advance air pollution remediation strategies and solutions. This included the engagement of citizens, fundamental in living lab activities to create value and increase the public awareness of air pollution control.

To enable conversations and solutions around air quality in Europe a collaborative platform was set up at https://livinglabs.iscapeproject.eu

The ISCAPE Living Labs website was targeted at all those involved in the six Living Labs but was open to anyone interested in improving air quality in cities. It contained: 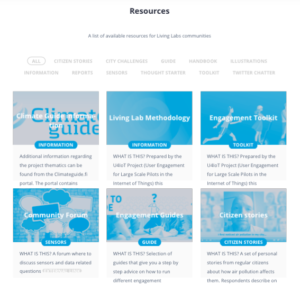 When the platform will no longer be live all relevant resources will be included within this page.