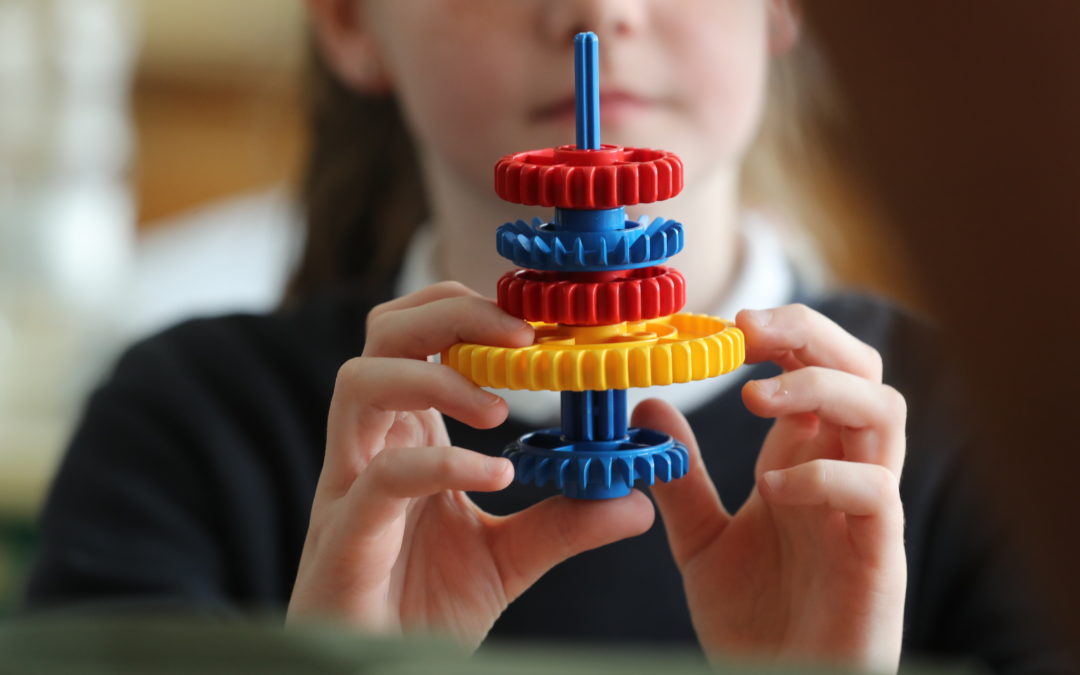 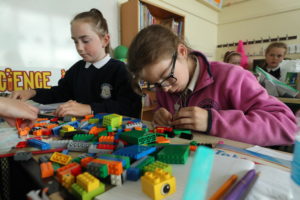 The workshop had the aim to explain air pollution to children (10-11 year olds); at the beginning of the day we talked about sources of pollution, then we asked the children to help the iSCAPE scientists to find solutions to help protect people from pollution in European cities.
The children initially drew their ideas on paper and then constructed some prototypes with lego; they developed low boundary walls and smart forest walls, and overall came up with some amazing ideas, the future is bright!
About the workshop
The workshop is linked is linked to Science Apprentice, a book series aimed at explaining scientific concepts and introducing researchers in Ireland to primary school children. The iSCAPE project will be included in the “Up In The Air” book that will be distributed in November with the Irish Independent in Supervalu stores nationwide.
To find out more about the Science Apprentice books see: http://www.ucd.ie/research/about/engagement/scienceapprentice/ 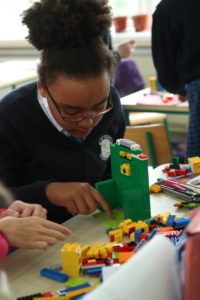 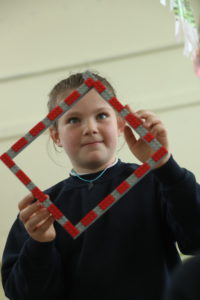