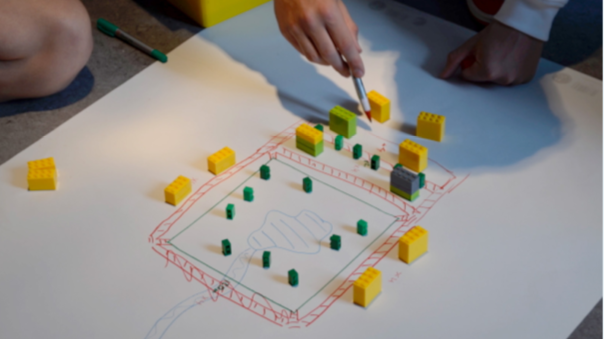 A Summer Science Camp at the Heureka Science Center in Vantaa, Finland, introduced meteorology to children aged between 7 and 16 years (i.e. grades 1 to 9 of the Finnish school system). The Camp teachers were supported by experts working at the Finnish Meteorological Institute (FMI), iSCAPE project partners. 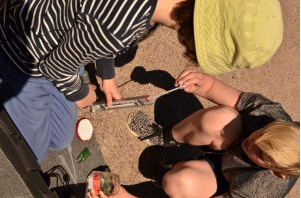 The Science Camp lasted eight weeks, from early June to early August, during which about one thousand children visited it. The Camp was associated with the iSCAPE Horizon 2020 project which focuses on citizen interactions and science as well as urban air quality, climate and passive control systems. Sessions at the Science Camp included the building of simple meteorological observation devices, recording meteorological observations, and building and simulating the local urban climate. The latter involved constructing an urban neighbourhood using a pre-made cardboard template into which the children inserted natural (i.e. trees, bushes) and non-natural (buildings) elements represented by toy building blocks. This model neighbourhood was incorporated into an urban climate modeling system (EnviMet) to illustrate the impact of natural elements on urban climate. 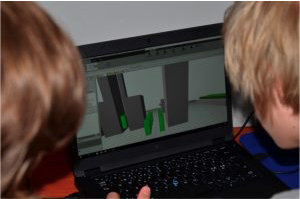 The youngest participants, i.e. those aged between 7 and 12, carried out experiments involving water evaporation, the formation of clouds and the phenomenon of lightning within a laboratory setting. They also made their own humidity meters that they could take home. Children from the ages of 10 to 12 years did their own measurements using various meteorological equipment in the Heureka area.

“We were thrilled by the success of the Camp”, say Antti Mäkelä and Achim Drebs, FMI experts working on the iSCAPE project. “Reaching over one thousand people regarding the thematics of our project is not easy, but joining forces with Heureka made this possible”.